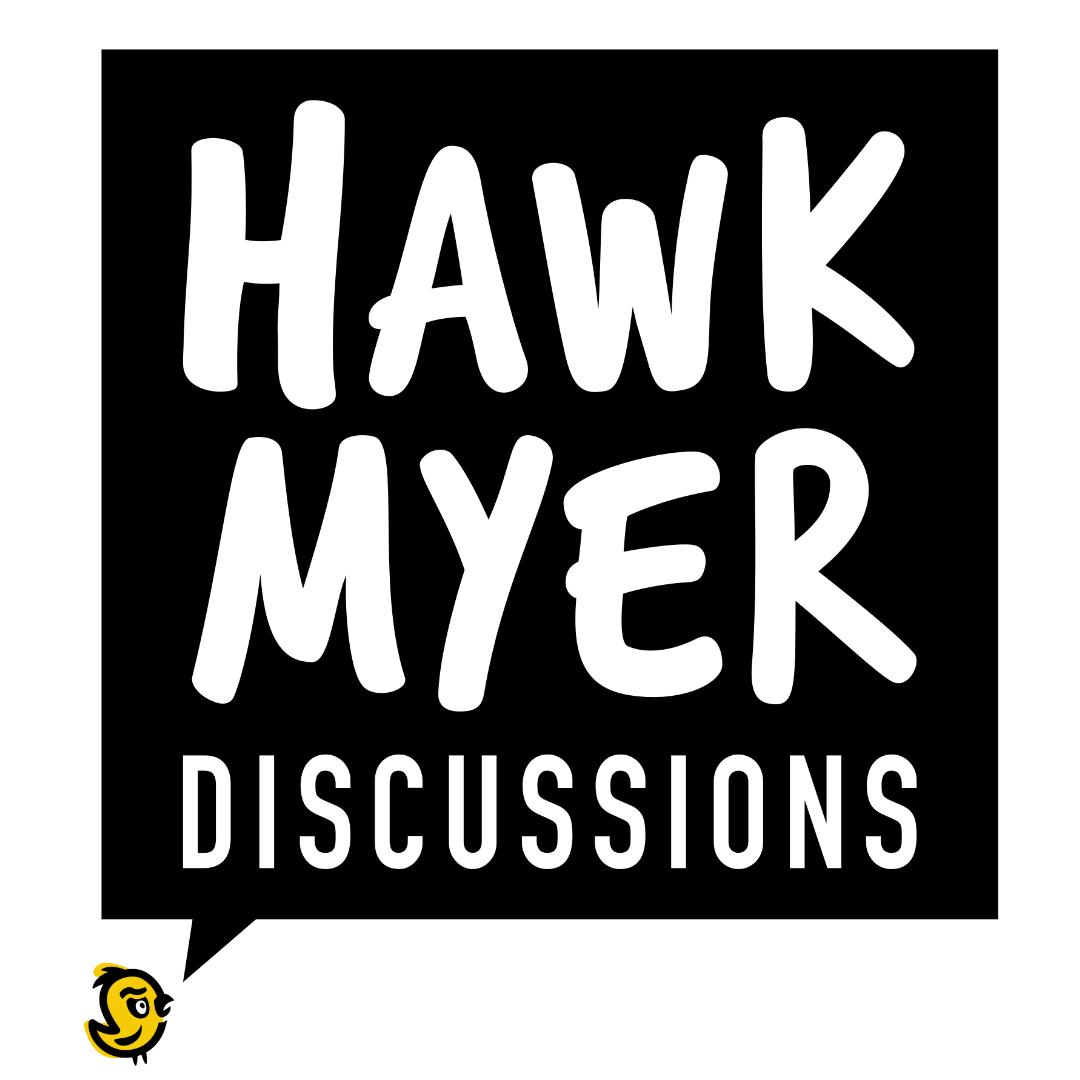 Local newspapers and TV stations are in decline – a reality that is causing a loss of regional coverage through traditional media. In addition, advertising revenues of local media are dropping to such an extent that they are more interested in the activities of sponsors than in real local issues.

With two former local journalists on its team, Hawkmyer is looking to get involved at the journalistic level within Prescott and Russell.

Hawkmyer opened its studio in Hawkesbury in February 2021. It is in this new space that Hawkmyer Discussions will be produced.

Through this show and with the help of the web and social media, Hawkmyer intends to educate the public about important issues in Prescott and Russell. We will welcome key local players and question them on local issues through in-depth discussions.

Max Richard Myre will moderate most of the discussions with our guests and will occasionally receive columnists or commentators to discuss a topical issue in the region.

Hawkmyer Discussions will be shared through social media, YouTube as well as podcast platforms such as Apple Podcast and Spotify. The various interviews will be available in audio and video.

Hawkmyer Discussions is an opportunity for our region to tell its stories and share debates through which our community can grow.